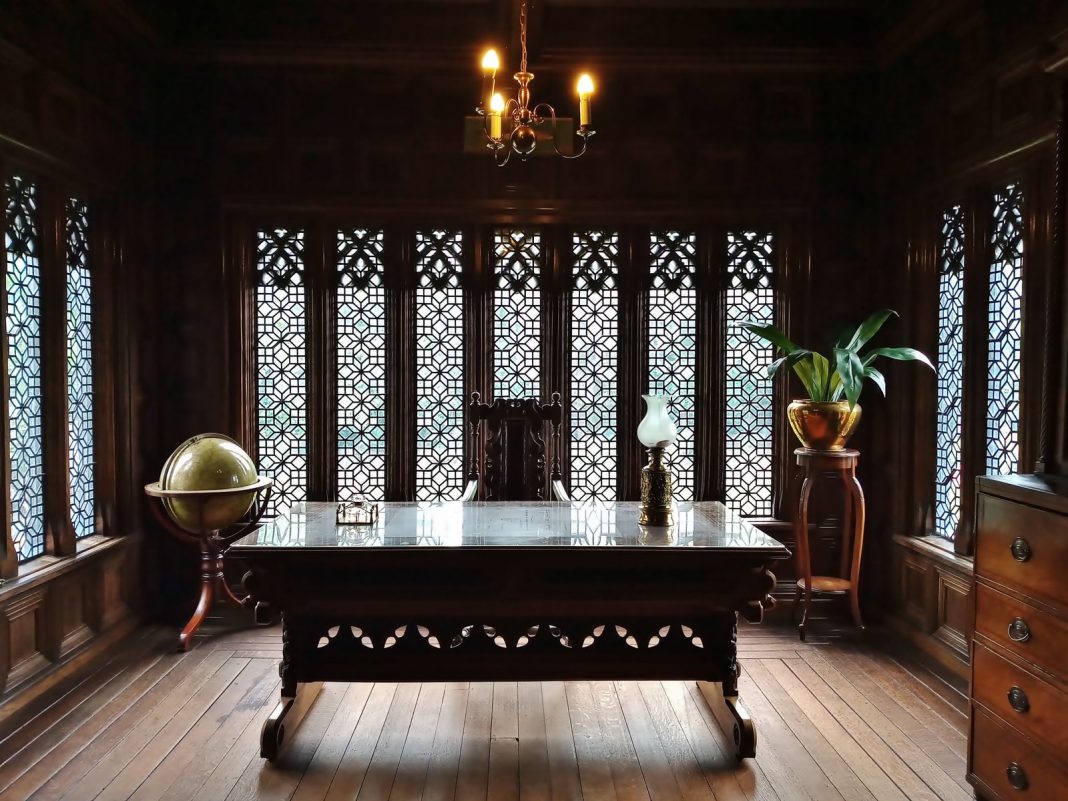 Victorian house interior design is all about combining beauty and function.

Creating a cohesive and stylish design in your Victorian home takes careful planning and attention to detail. But the results are worth it—a Victorian home that’s both beautiful and comfortable to live in.

What is this style?

The Victorian era was a time of great change in Britain. This was the era of Queen Victoria’s reign, from 1837 to 1901. During this time, Britain saw a huge increase in its population, as well as its wealth. This led to a boom in construction, and Victorian homes were built in great numbers.

Victorian homes were designed to show off the wealth of their owners. But they were also designed to be comfortable and practical. Victorian homes often had large windows to let in natural light, and they were usually built with multiple stories to make use of limited space.

Victorian house interior design is all about combining these different elements to create a cohesive and stylish whole.

Some more of our favorite Victorian interior design

Why should the bathroom be boring? Why not jazz it up with a Victorian vintage sink, along with using the mirror to make the room seem larger than life. The Victorian era loved its collection of artwork as it had a flair for detail and embellishment. Bringing all that to life can make the entire interior of the home feel like an artisan masterpiece. This is gorgeous decorating idea inspiration.

The beauty behind this Victorian-style dining room is the conservative color choice between blue and beige. The decision to focus more on simple elegance with intricate designs is what makes this room so inviting, especially when it’s time for the family to get together and enjoy some quality dining time together.

Turn a simple fireplace into a Victorian-themed work of art by simply surrounding it with whatever you can find to make it look like this part of your home stepped back in time and brought back some keepsakes as a means to spruce up the room’s interior.

Some of the most popular bed and breakfast establishments tend to lean in favor of Victorian interior designs and for good reason. There is a heightened sense of romance when in an environment that focuses so much on fine details. Whether it’s on a honeymoon or a simple getaway to celebrate an anniversary, having a bedroom designed as if it was borrowed from a travel magazine featuring a quaint little in, can do so much to turn a boring bedroom into an incredible work of art.

As a collection featuring Victorian-themed items, glorifying even just a wall will certainly spruce things up inside the room. It doesn’t take much to turn a simple wall into a magnificent display of art and history in a manner that makes this interior design work.

The Gothic era and the Victorian era have much in common as they both pay great attention to detail and color manipulation. The mix and match between the red, the black, and the browns are nothing short of spectacular, as are the intricate designs in the glasswork, embroidery, and paintworks.

What made the Victorian era so popular was the focus on embellished detail. This bedroom looks like it belongs to royalty, which triggers the desire to go from ordinary to extraordinary. Among the creative members of the global population, if cost is no object, then going all out to create the ultimate dream bedroom, Victoria style, knows no barriers for as long as the theme remains intact.

The collection of plates brilliantly lays out the Victorian era as more than just dinnerwear of yesteryear but with designs featured on them of a timeline that summed up the culture of the 1800s and the first two decades of the 1900s.

There’s just something about those old stoves that once used their iron structure as a means to fire up some wood and use it as a cooking device. Whether it’s to heat up water for coffee or tea or cook up a dinner, the versatility of what was considered a great invention before electrical stoves became a commonplace item among most homes before the turn of the twentieth century.

The genre known as Steampunk was inspired by the Victorian era and has become a cult favorite worldwide for good reason. Between the interior design of everything Victorian-related, the unusual top hat throws a tasteful twist to a room that takes in the best of two worlds without overdoing it.

Even with all the luxuries of modernism we have at our fingertips, it’s still possible to date a kitchen into the Victorian era and still gets away with it. Between a casual dining area, plus the mix of white, blue, and brown as the color scheme, this works. This color combination was common for about a century since 1820.

During the Victorian era, the mix of color and design to create standout patterns was commonplace. Anything to make even a hallway look like a grand masterpiece- check out some of our favorite home hall interior design ideas. Mixing blue and brown, along with white, was a big thing during this era and is still continued as a decorative favorite due to the contrasts each hue plays off the other. 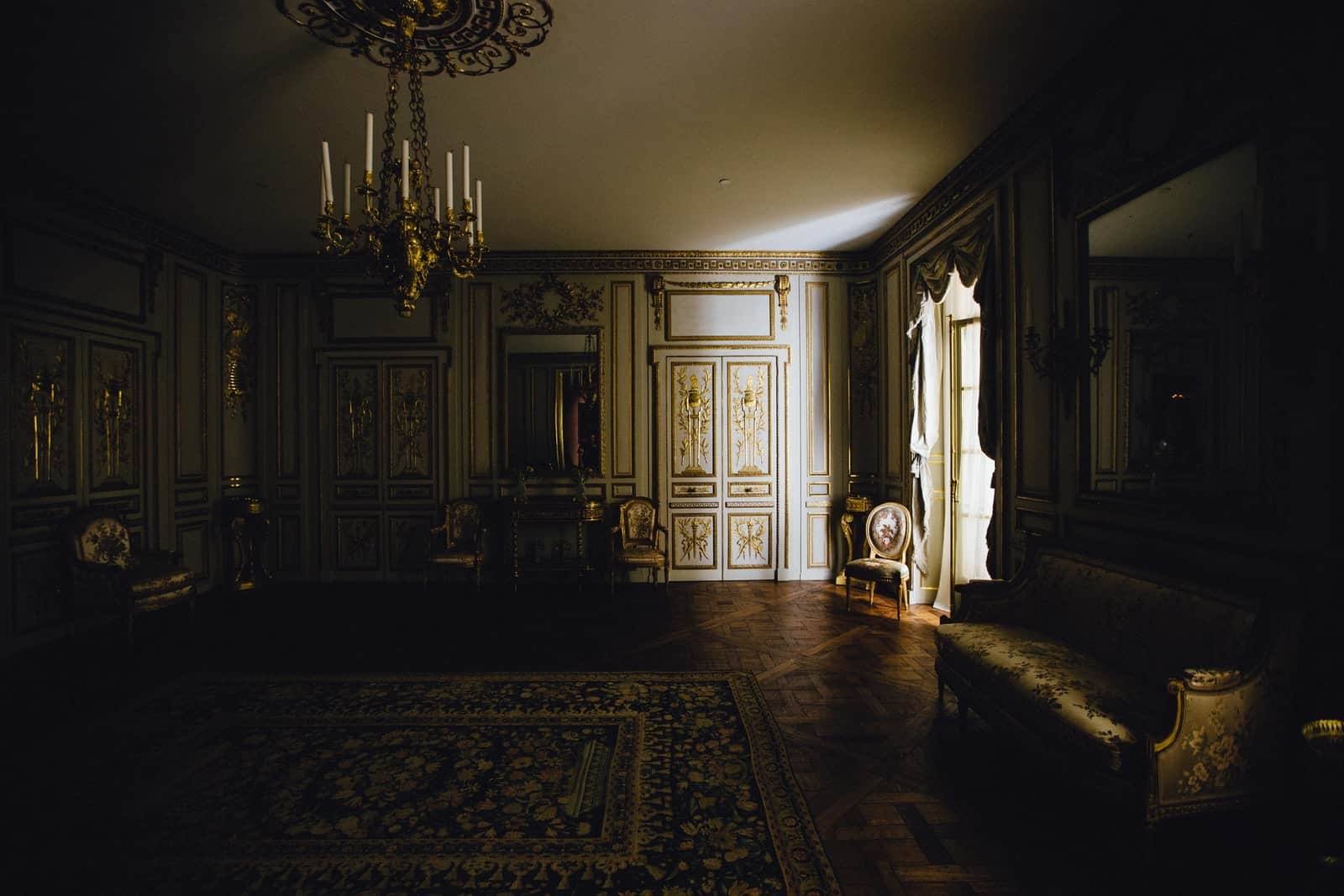 Some key elements to get the look

There are a few key elements to Victorian house interior design:

1. Victorian homes were designed to be both beautiful and functional.

3. Victorian house interior design is all about creating a cohesive and stylish design.

4. To achieve a Victorian look in your home, pay attention to detail and use high-quality materials. 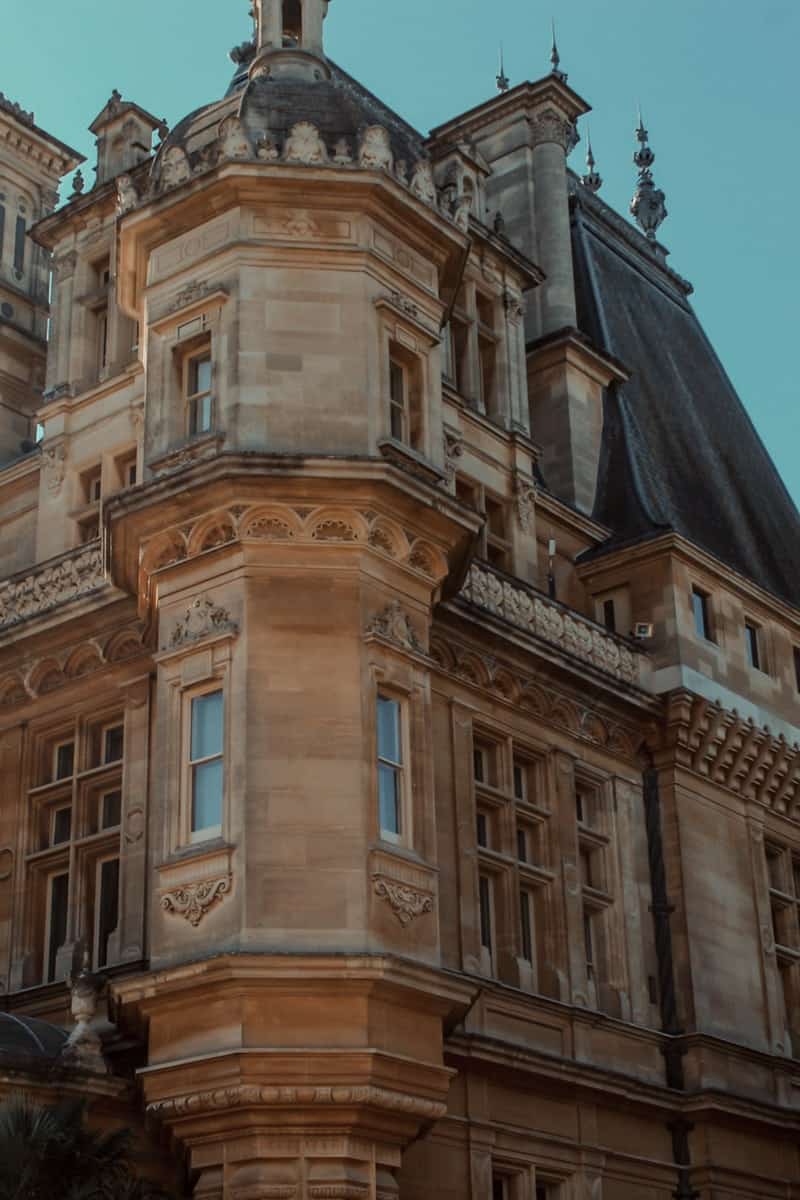 1. Victorian-style architecture is characterized by its ornate details and grandiose scale.

3. Materials used in Victorian-style homes include wood, stone, and brick.

How to create a Victorian look on a budget

1. Use Victorian-style hardware on doors and cabinets.

4. Hang Victorian-style wallpaper in an accent area like a foyer or powder room.

7. Use rich, textured fabrics for window treatments and upholstery.

What are Victorian patterns? 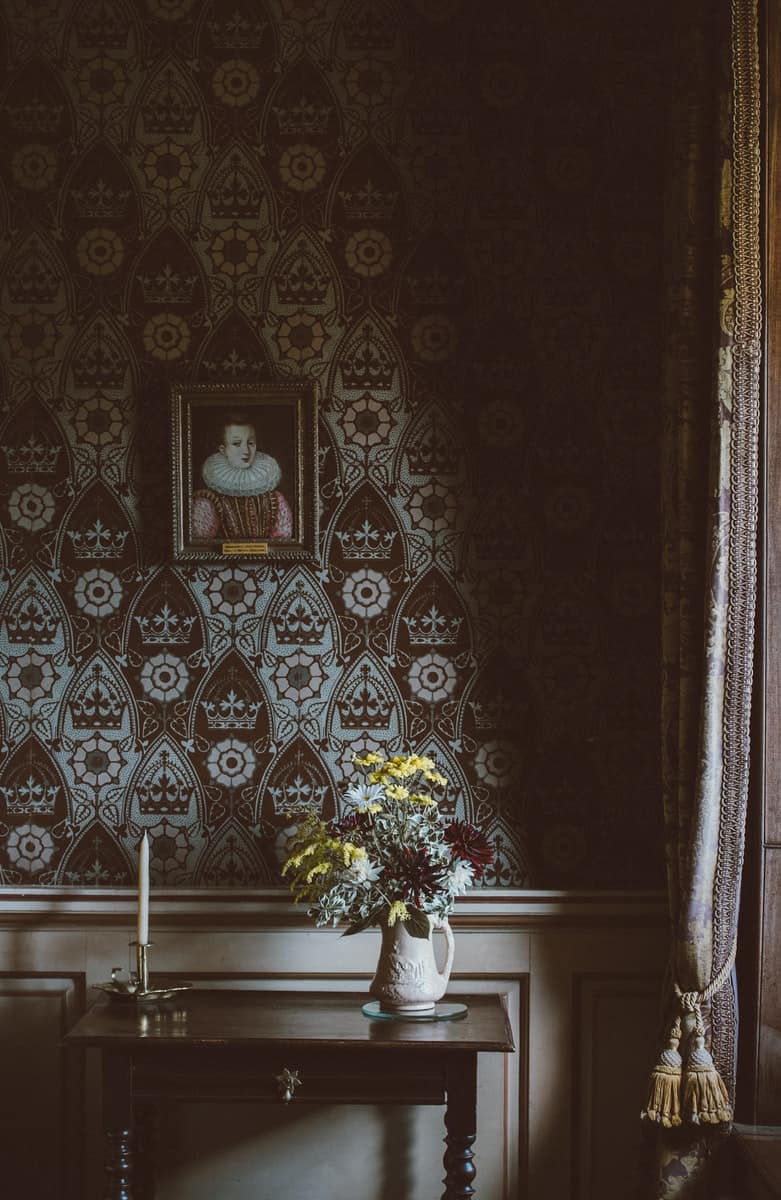 What about wall decoration?

Victorian-style homes also often feature wainscoting, which is a type of wood paneling that covers the lower portion of a wall. Wainscoting is typically made of wood, but it can also be made of plaster or tile.

What colors are indicative of Victorian interior design?

What is the difference between Victorian and Edwardian interior design?

What Victorian furniture should you accessorize with?

One of the most fascinating and well-favored house designs comes from the Victorian era and for good reason. During this time period, there was an incredible amount of detail that went into what were otherwise the simplest design schemes. The approximate start date of the Victorian age was before Queen Victoria herself, ruled over Britain in 1837.

However, the high-class characterization the Victorians established was at the height of its influence clean through most of the nineteenth century and until 1914.

The Victorian era was replaced by the Roaring Twenties, along with its equally influential Art Deco designs.

While Queen Victoria reigned, so did the styles within the Victorian era.

The global influence of the interior and exterior design ideas that erupted between 1820 to 1914 continues to win over decorators who find themselves drawn to one of the classiest timelines since the Gothic Era of the twelfth century and the Renaissance period from the fifteenth century. 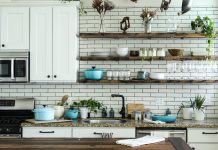 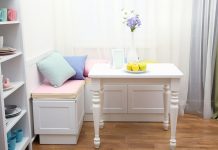 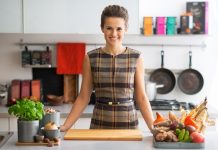