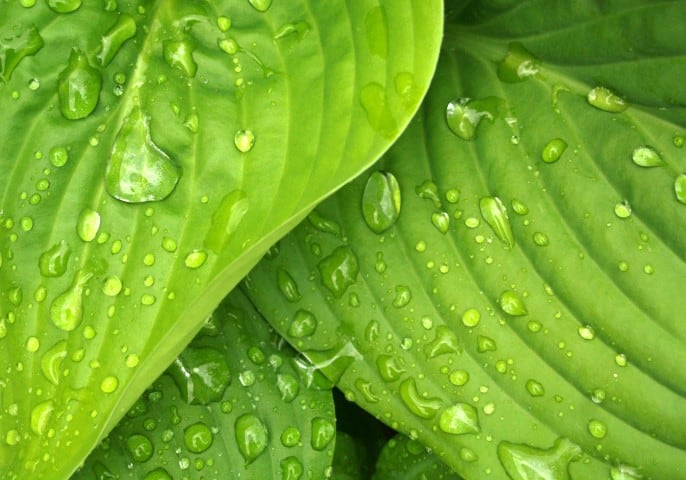 When you don’t get much sunlight in your garden, it can be hard to find plants that will grow in your garden. Maybe your backyard is surrounded by houses that throw shade on your garden most of the day, maybe there are just too many trees in your neighborhood.

In any case, gardening in shade can be quite challenging. Luckily, there are plants that actually prefer growing in shade. Hosta is probably the most well-known among these plants.

According to Wikipedia, the name “Hosta” stands for a family of plants also sometimes called plantain lilies. The Hosta plant was actually named after Nicholas Thomas Host, a Croatian botanist, but it originates in northeast Asia. Hosta comes in a wide range of varieties and cultivars.

Today, it’s quite a popular plant in gardens all over the world. Hostas thrive in shade and look magnificent while doing so. However, they usually also require an abundant water supply in order to grow.

There are so many varieties of the hosta plant that it can be hard to decide which one to choose. These are some of the most popular: 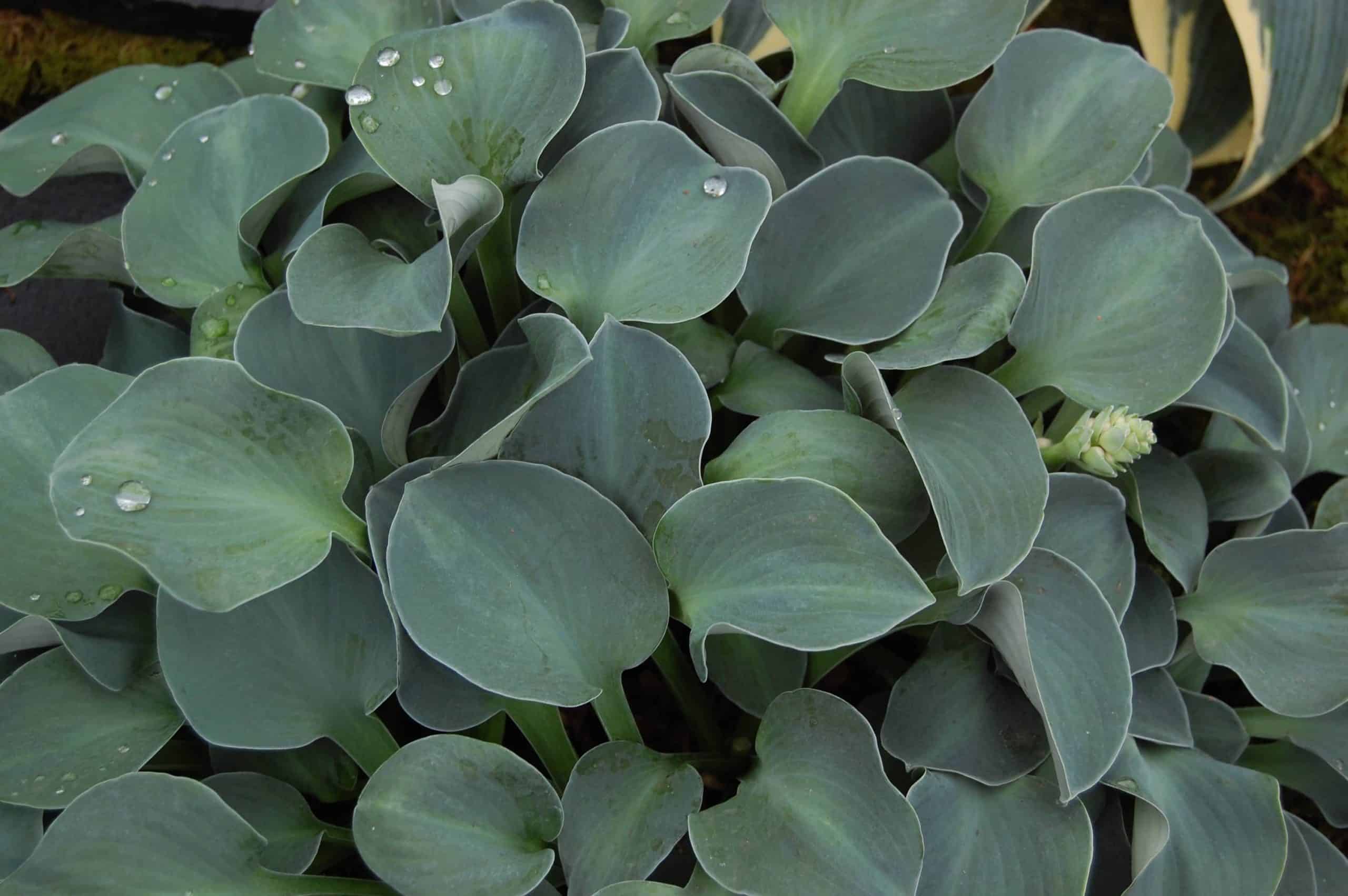 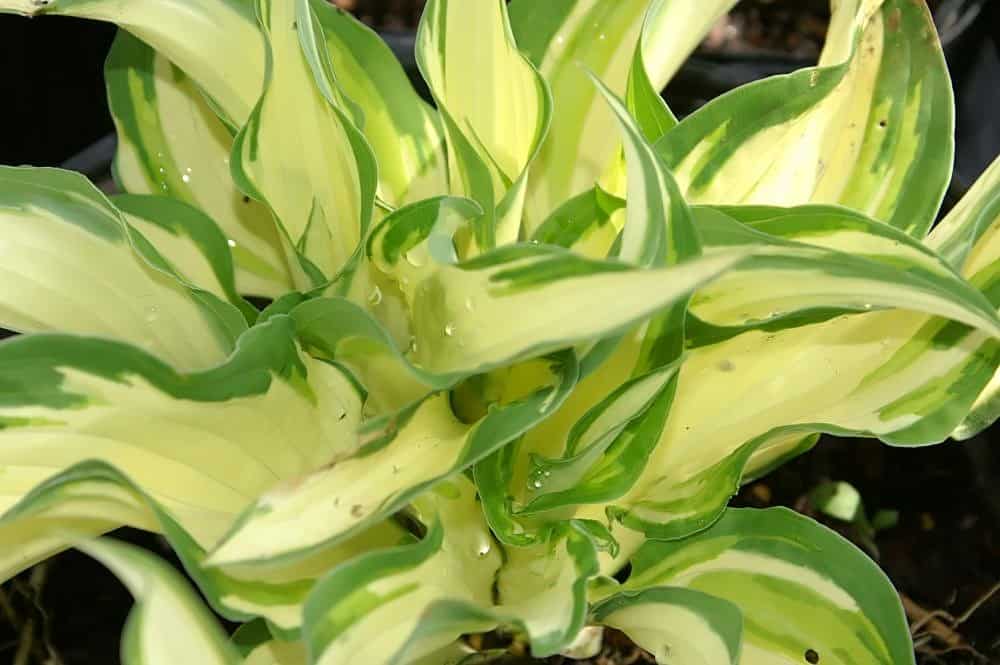 Check out their roundup video:

According to Home Stratosphere, these are all the different types:

Hosta plants naturally thrives in shade, but some varieties will do better in shade than others. Autumn Frost is certainly among the most popular medium-sized hostas for shady gardens. Its blue leaves with yellow edges will keep your garden looking amazing, and this plant will grow even if it’s completely in the shade.

First Frost is quite similar to Autumn Frost and it’s also a good choice for areas that don’t get a lot of sun. Garden Design also recommends Halcyon, a beautiful variety of hosta with dark green leaves and lavender-gray flowers in the summer.

Even though hostas are known for their ability to grow in the shade, there are some varieties that tolerate sun exposure reasonably well. With that said, hostas shouldn’t be placed in areas well they will be exposed to direct sunlight during the entire day.

However, there are some varieties that can tolerate up to 8 hours of direct sunlight. According to Fine Gardening, hostas with yellow leaves will do better in the sun. If the leaves are completely green, it might be better to keep the plant in the shade.

Garden Design magazine recommends the August Lily hosta variety for sunny areas. This is a small hosta with a maximum height of 2 feet. For a larger plant, you might want to check out the Sum and Substance variety. Fine Gardening also recommends the White Christmas hosta. The leaves of White Christmas hosta are mostly white with green edges which allows this variety to tolerate up to 6 hours of sunlight.

Hosta plants vary greatly in size – ranging from small plants that are only 6 inches high, over medium and large hostas down to the impressive giant hosta varieties. Giant hostas are perfect for big gardens since they provide an amazing display with their large colorful leaves.

My giant hosta is over powering the yard. pic.twitter.com/ejLoKWEnCf

When it comes to giant hosta varieties, Empress Wu is certainly among the most popular. In about five years, this hosta variety can reach the height of 4 feet! 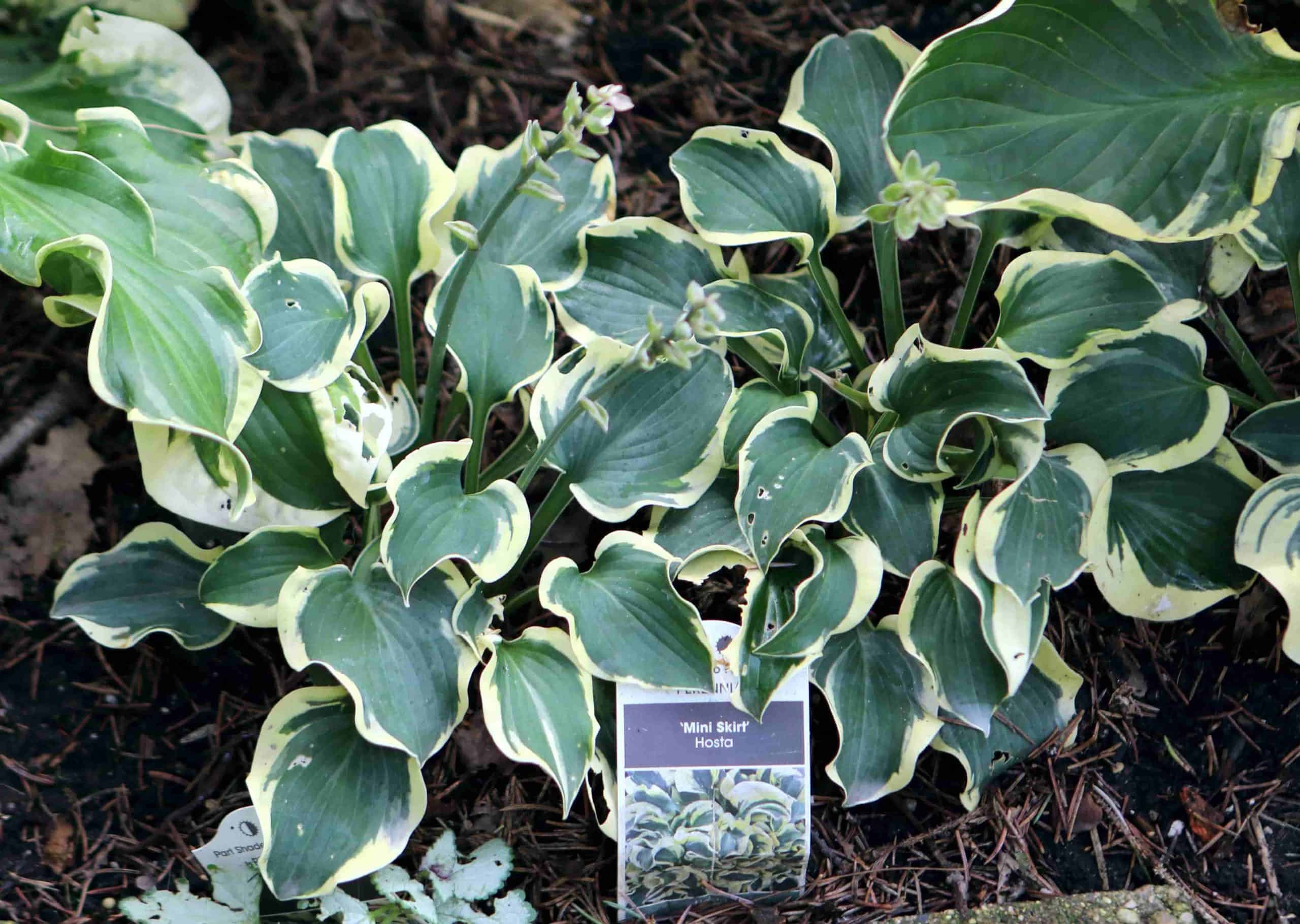 Mini hostas are the perfect choice when you don’t have a lot of space available. What determines the size of a hosta is actually the leaf size – and the leaves on mini hostas are no bigger than 6 square inches.

Garden Design recommends the Blue Mouse Ears hosta. It grows up to 12 inches in height and 12 inches in diameter, so you’ll never have to worry about it getting too big. The DIY Network website also recommends the Mini Skirt hosta. Finally, you might want to check out the Cracker Crumbs variety if you are looking for a sun-tolerant mini hosta.

As we have already mentioned, hosta plants usually like shade. They can thrive in deep shade, but a shady area with a couple of hours of sunlight is the best in most cases. Whichever variety you choose, hostas like to live in well-drained soil that should never be completely dry.

The DIY network recommends adding some kind of compost to the soil where you plan to plant your hosta. This will keep the soil moist which is exactly what hostas need. Hosta plants also benefit greatly from additional fertilizer. Add fertilizer in the spring, when leaves start growing for best results.

A beautiful hosta is a great addition to any garden, but you might also want to consider combining them with other plants. In terms of aesthetics, this is much easier with green-leaved hostas than with the ones that have yellow or white leaves.

The reason is simple – you can match a green hosta with almost any other plant, but if it has yellow shades it will be a bit trickier. Gardening know-how recommends looking for plants that match the color of your plant’s leaves.

Fine Gardening recommends perennials meadow rues or astilbes, but the downside of these plants is that they bloom for only a couple of weeks. For a color addition that will last a bit longer, you might want to try some shade-tolerant annual plants like nicotiana, torenia, or coleus. 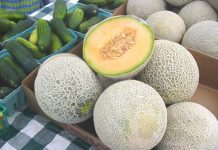 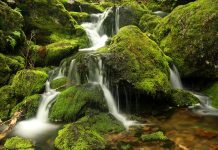 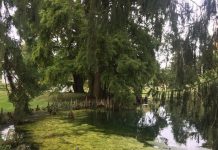