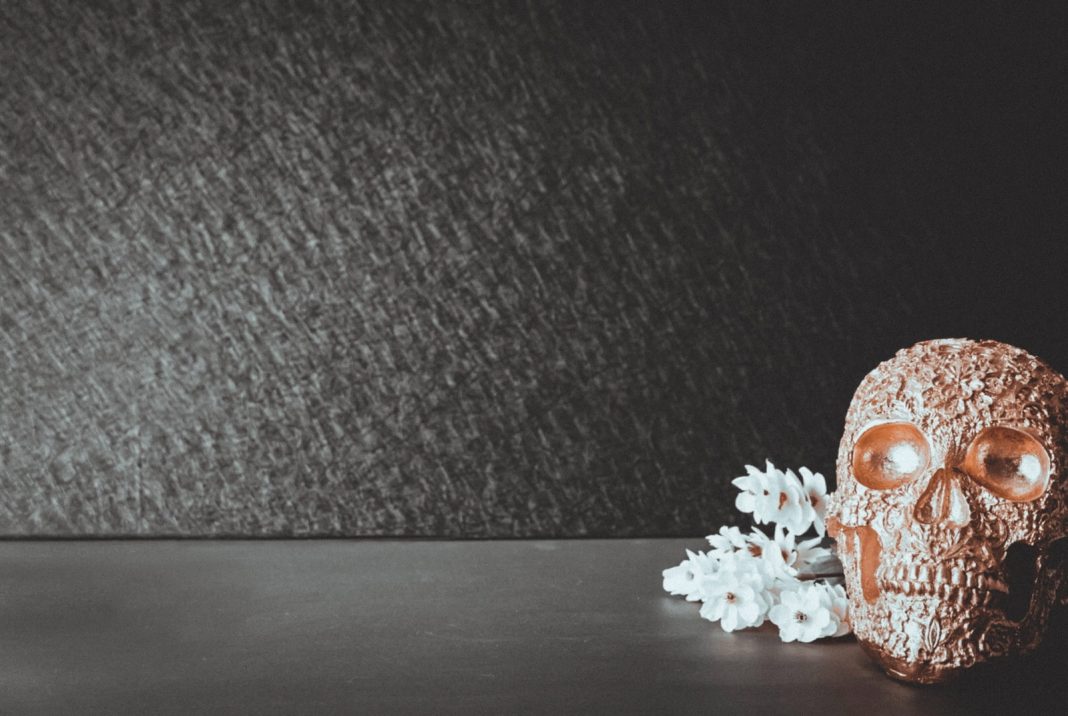 The world of goth is often misunderstood as a culture that glorifies anything and everything to do with the evils that surround vampirism and witchcraft.

(Check out our gothic interior design ideas, too!)

While the gothic lifestyle does embrace what appears to be a darker environment than the so-called average human being, the truth of the matter is there is a certain romanticism that actually makes this cultural influence tick.

It is often perceived the Renaissance and Victorian eras influenced what we know as goth today. However, it is actually the other way around as the gothic era originally stemmed from the twelfth century.

(Check out these black wall ideas if you want to get gothic!)

The Renaissance didn’t officially begin until the fifteenth century, eventually overtaking the gothic era at some point during the sixteenth century.

When the nineteenth century began, the Victorian age became the new trend, replacing the Renaissance with its updated version of style ideas to influence the population.

Along the way, however, traces of the gothic era remained as part of the newer styles, even going into the twentieth century’s Art Deco designs.

Even as mankind inches closer to the third decade of the twenty-first century, the influence of gothic culture and design still remains. In some ways, it has even gained ground as a growing population simply wants to return to an era where everything seemed more black and white.

This is where the love affair of the Wiccan belief system shared among some goths usually comes in. Such as the case with gothic black bedrooms, the idea of simply leaving the complexities of too many colors behind is precisely what the gothic culture is about.

Keeping things simple, yet stylish at the same time, is what makes goth such an inspiration. In reality, goths tend to glorify the love of life, nature, and truth for the black and white reality it is.

There are a few goths that will venture into the darkness of the supernatural a bit more so than others but such as the case with all lifestyle choices, there is the option to remain conservative about it or go extreme.

Among the population of goths who also happen to be historians, the desire to embrace as much of what truly made the gothic era great is realized here. The canopy bed featuring the black mesh curtains at the posts that can be drawn out as a means to further shut the rest of the world out is nothing short of amazing.

The frame of this bed alone, as well as its headboard, is exactly what the gothic era in all its glory was about. It was a style such as this that inspired the age of the Renaissance. When it comes to movies glorifying the true gothic era for what it was, perhaps through the eyes of a vampire living in today’s times, this would be the perfect bedroom design to do it.

Black and white work beautifully off each other, no matter what the design style happens to be. In this black bedroom idea, this is kept classy enough to pull off the look and comfortable enough to perhaps not want to get out of bed and deal with a crazy world that has allowed too much color to blind their better sense of judgment. Check out some of our favorite purple bedroom ideas, while you’re at it!

Believe it or not, there are different shades of black. Between charcoal black, midnight black, and pitch black, these are just three examples of what classifies a color to officially be called black. This gothic bedroom is absolutely beautiful with the detailed designs that make some of the black pop out more than others. Between the bedding, the furnishings, and the fixtures, it’s all in the details.

It’s true! The eyes really do have it, don’t you think? This is a great idea for a gothic bedroom, especially if there is a playful side to you that is just screaming to come out.

The magnificent headboard, along with the collection of cushions, steal the show as the highlight of this gothic black bedroom idea. The wallpaper behind it isn’t too shabby either, pulling off the classic “opposites attract between the black and white reality of what really makes the world go around and around.

The netting featured in this gothic bedroom design is the star of the show, bringing the canopy bed to an awesome level of creative genius. The netting draped over the cluttered corner of books and keepsakes adds even more drama to the room, which is great.

The old-world canopy is the highlight of this gothic bedroom idea, thanks to the black framework and detailed design. Among the population wanting to embrace as much of the twelfth century’s gothic era as possible, this is the way to do it. The black velvet seating, combined with the magnificent headboard, as well as the luxurious bedding, is what brings the past back to life in a manner that genuinely serves the gothic culture the amount of justice it deserves.

Among the more contemporary members of the gothic population, the highlight of this gothic bedroom design brings together the starry bedding with a collection of Wiccan-related decor in a manner that works well off each other. The ouija pillow certainly stands out, as do the hints of gold and white to add a bit of color to this room without overdoing it.

Not all fans of the gothic culture embrace deathly images of skeletons and skulls. Sometimes, the preference is to be more subtle about it. Black bedding, combined with a few right items to make it clear this is a gothic bedroom, is all one needs to get the message across.

The bedding laid out in this design idea serves as one of the highlights of the overall decor of this room. Yes, there is an impressive head of a goat hanging above the bed that is a standout too, as are the light fixtures that illuminate this room in all its wonderous gothic glory. You did notice those big table lamps on each nightstand are the reason why the shadows of the spiders have overtaken the room, right? Is that cool or what?

Many individuals embracing the gothic lifestyle tend to favor the Wiccan belief system of how the world works. Instead of trusting the world around them at face value, they prefer to tread into territory most other people wouldn’t. For a bedroom daring to do such a thing, this is one design idea that works. Aside from the comforter resembling something of an ouija board, the skull cushions, and the wall art, hints of yesteryear combined with today’s trends work beautifully in this design idea for a gothic-inspired bedroom. 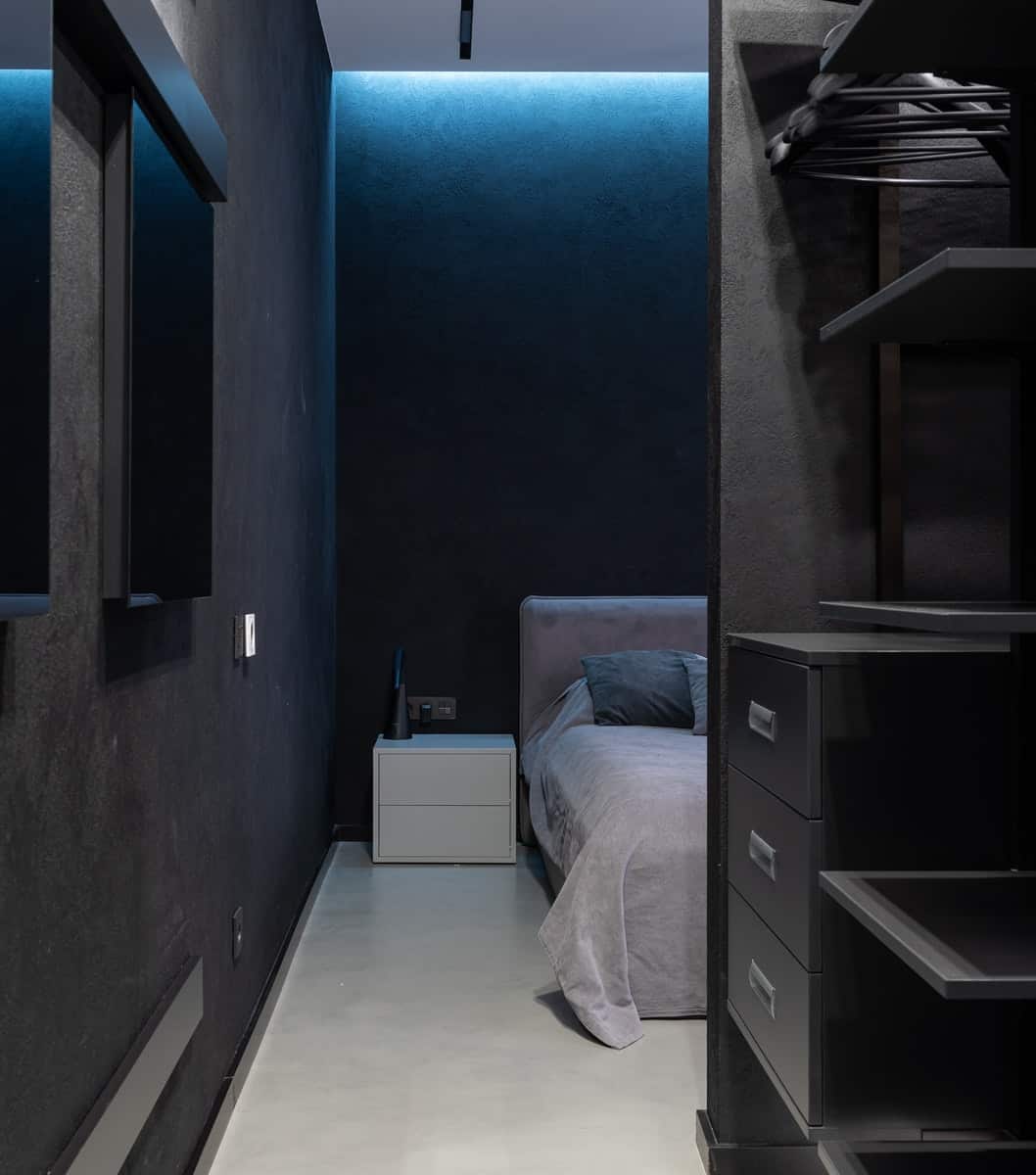 Looking to add a touch of gothic glamour to your bedroom? A black gothic bed is a perfect way to do it!

Gothic beds are known for their dramatic, grandiose style. And what could be more dramatic than a jet black finish?

A black gothic bed will make a real statement in your bedroom. It will be the focal point of the room and will instantly transform the space into something special.

If you want to really go all out, choose a bed with intricate carvings and embellishments. This will add an extra touch of luxury and drama to your gothic black bedroom.

If you’re not sure how to style a gothic black bedroom, here are some ideas to get you started:

Choose rich, dark colors for your walls and ceiling. A deep plum or forest green will create a moody, romantic ambiance.

Add Gothic-inspired artwork to your walls. Look for pieces with dark, mysterious themes.

Opt for gothic-style furniture. This includes pieces such as a four-poster bed or an armoire with ornate carvings.

Finish off the look with some gothic accessories. Candles, velvet curtains and antique silverware all make great additions to a gothic black bedroom.

With these tips, you’ll be well on your way to creating a stunning gothic black bedroom that is both dramatic and chic.

What is the modern Gothic aesthetic? 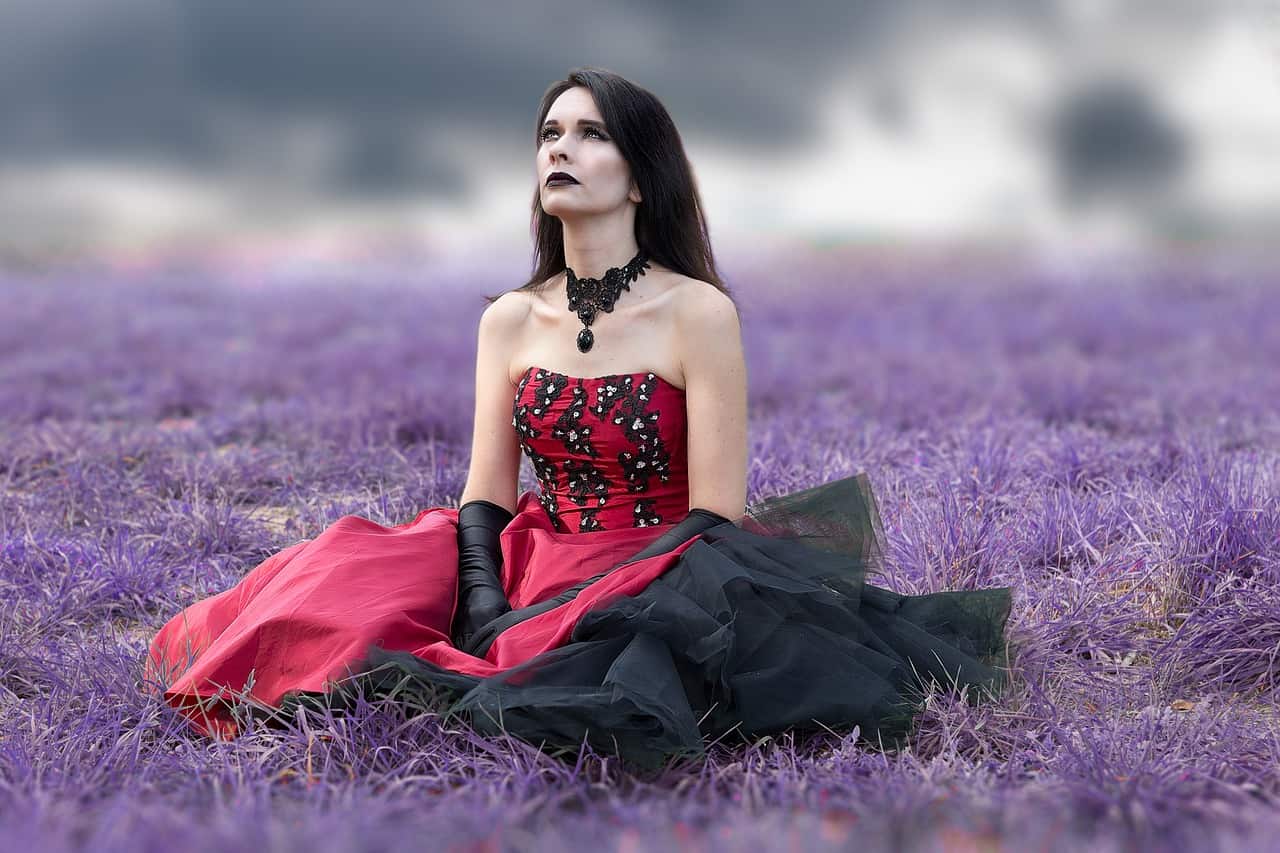 The modern Gothic aesthetic is a dark, moody style that is often inspired by medieval and Victorian design. It typically features rich, dark colours and dramatic features such as four-poster beds and elaborate carvings.

How to decorate Gothic on a budget?

If you want to achieve a Gothic look on a budget, there are a few things you can do:

1. Paint your walls and ceiling a dark colour. This will instantly create a Gothic atmosphere in your home.

2. Look for Gothic-inspired artwork at local thrift stores or online.

3. Shop for Gothic furniture at antique stores or online marketplaces.

4. Accessorize with Gothic-themed items such as candles, velvet curtains and silverware.

With these tips, you can easily create a Gothic-style home without spending a lot of money.

Gothic color schemes are typically dark and moody. Rich, deep colors such as plum, forest green and navy blue are popular choices. Black is also a common color in Gothic design, as it creates a dramatic look. 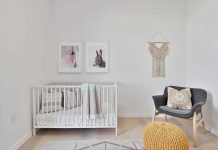 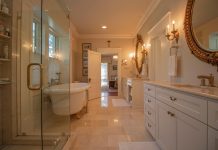 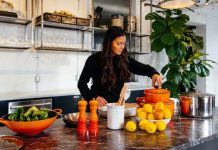