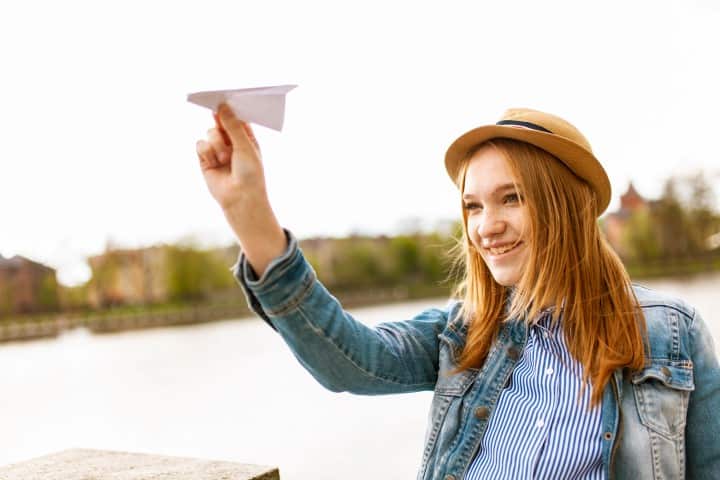 Making amazing paper airplanes is a party skill that you can learn in case you ever find yourself in a paper airplane building contest. One of our favorite designs is this World Record-smashing design from Takuo Toda.

This origami-looking paper airplane was developed by Takuo Toda to break the world record on the 19th of December 2010. It managed to fly for 29.2 seconds. This video shows how to make the authentic Guinness record plane by Takuo Toda.

This step-by-step design comes from the book that Takuo Toda specifically published about it. He named this plane the Zero Fighter- but on the internet many people call it the Sky King.

The paper airplane template described here is a long-distance glider that’s guaranteed to be a winner. If you want to learn how to make the best paper airplane ever, just follow the instructions below:

If you wish to make the coolest paper airplane, you must first choose the right paper.

If you are looking for distance, it is important to choose paper that’s as heavy as possible. Unfortunately, paper that heavy comes in A4, which is an international paper size not often used in the United States. John Collins, the paper plane designer that currently holds the world record recommends using paper that has been photocopied on.

The heat process from the photocopier helps stiffen the paper and the ink isn’t actually ink, but a microfine layer of ink.

The heat and plastic help the paper hold a crease. Avoid using paper that has been printed on since that ink hurts the fiber of the paper. Having said that, the right paper is a nice flat piece of photocopied paper, which will from now onwards be referred to as your starting position.

Fold your paper exactly in half along the side to form what will be referred to as the baseline. It is important to make precision folds because the more careful you are with the folds, the better your paper airplane will fly in the end.

Open the paper back to the starting position. Next, select one of the two short edges, take one corner, and then fold it to the baseline thus making it into a triangle. Repeat this step using the other corner to make it symmetrical. Now you have created the pointy end.

Take your newly made pointy end and make it point in the opposite direction. You can do this by folding the pointy end such that it touches the baseline. It is also important to ensure that the new fold uses the entire new pointy end. When it is done, the new fold should be perpendicular to the baseline and you will now have your envelope.

You should now take the envelope and fold it in half along your baseline. This step is very important because it helps to reinforce your baseline.

Open the folded paper back to resume the envelope position in readiness for this important step. In this very important step, you should now make a small tear on each of the corners to remove it. If you do that, you will have made ripped corners.

Take the two ripped corners and then fold them towards your baseline. You should now be able to see just the pointy end’s tip and you will realize that you have a new pointy end.

Fold the pointy end that was peeking through in step 7 above such that it points in the original direction, which is the same direction as the new pointy end that will be now nested within the corners you ripped. This is what is referred to as the lock.

Next, invert your baseline fold inside out so that all the most recent folds are left visible. The lock does its job and ensures that everything is locked neatly together.

Making the wing is close to the final step. To do this, move the short edge of your new pointy edge so that the short edge runs directly along the baseline to form the wing. Since a paper airplane obviously needs two wings to fly, repeat the steps on the other side to make it symmetrical.

It is always important to test out your creation to check out how well it flies. You can trim the wings slightly to add some extra flair. However, this is not a must since they will also work well as it is. It is now time to fly your paper airplane.

You can get instructions for these paper airplanes here.

The procedure described above is for creating an easy long-distance glider, which means that you don’t have to throw it hard. All you need is a gentle toss. The flight characteristics will lead the nose to point up, which will make the wings open up for a long glide.

It is always important to remember that precise folds while making your paper airplane are critical to success. If you are experiencing any problems, try revisiting the steps above and check whether it is possible to make your folds sharper. 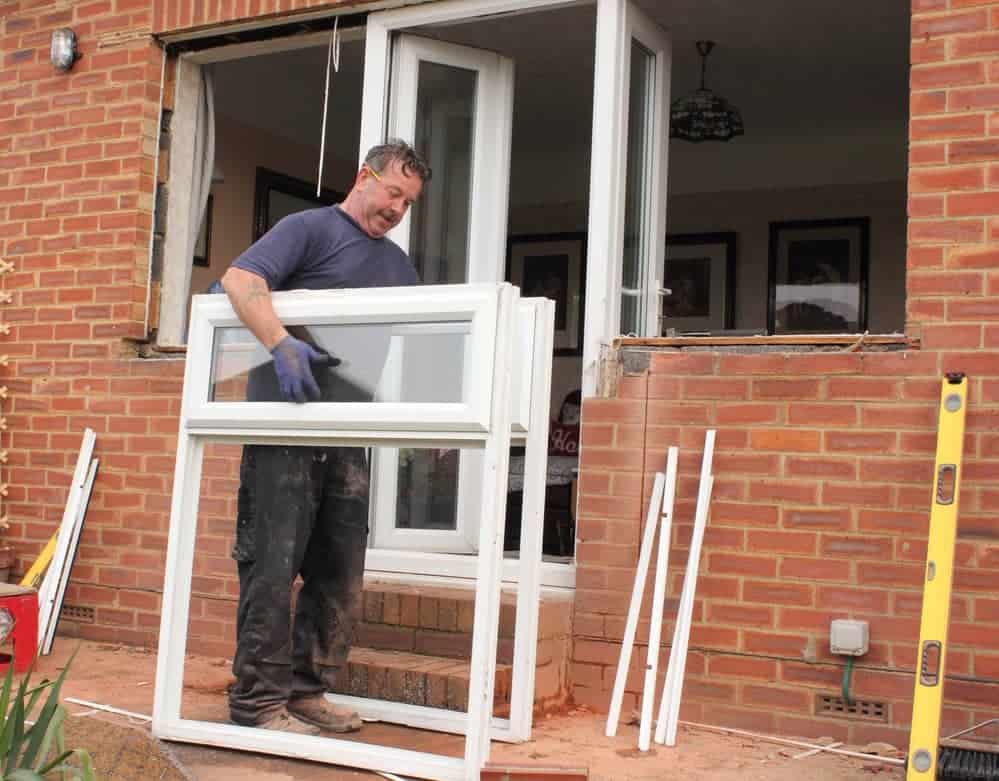 How To Install Or Replace A Window